No More Exceptions: What to Do When the California Privacy Exemptions for Employee, Applicant and B2B Data Expire on January 1, 2023...

California Law Will Protect Employees’ Use of Marijuana Outside Work

The California Legislature recently passed a bill prohibiting employers from penalizing workers for using marijuana during their off-work hours.

Recreational use of marijuana has been legal in California since 2016. While off-duty use would be legally protected, the new bill does allow employers to fire or suspend workers for possessing, using or being impaired by marijuana while at work.

The law will take effect in January 2024.

How Do Student Loans Factor Into Your Taxes?

What the Future May Hold for Account-Based Marketing...

What Is Borrower Defense?

Supporting Preparations for and Return from Parental Leave... 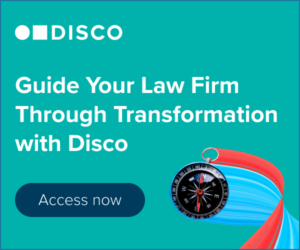