Starbucks in Hot Water With U.S. Labor Board

The lawsuit claims Starbucks promptly retaliated against the employees – or as Starbucks calls them, “partners” – by disciplining, suspending and discharging one, “constructively” firing another and putting a third on unpaid leave of absence.

ADA Protects Workers in Treatment and Recovery for Opioid Use 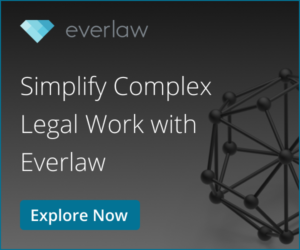