No More Exceptions: What to Do When the California Privacy Exemptions for Employee, Applicant and B2B Data Expire on January 1, 2023...

What Is Indentured Servitude?

What Is Indentured Servitude?

Indentured servitude is a form of labor where an individual is under contract to work without a salary to repay an indenture or loan within a certain timeframe. Indentured servitude was popular in the United States in the 1600s as many European immigrants worked in exchange for the price of passage to America.

The 13th Amendment to the United States Constitution, which was passed after the Civil War, made indentured servitude illegal in the U.S. Today, it is banned in nearly all countries.

DOL’s Proposed Form Revision Could Have Chilling Effect on Contractors

How Do Student Loans Factor Into Your Taxes?

What the Future May Hold for Account-Based Marketing...

What Is Borrower Defense?

Supporting Preparations for and Return from Parental Leave... 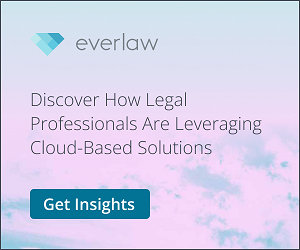