Does Your Contract Work Abroad Require A Combatting Trafficking In Persons Compliance Plan? Now Is A Good Time To Check

The U.S. Government Accountability Office (“GAO”) recently released a new report finding that Army and Navy contracting officials were unaware of their oversight responsibilities regarding combating trafficking in persons. Though the U.S. Government has a zero tolerance policy when it comes to human trafficking, GAO’s report indicates that Department of Defense (“DOD”) officials have been lax in ensuring contractor compliance with anti-human trafficking requirements. Of particular concern are human trafficking activities by contractors on U.S. military bases overseas. Most commonly these cases involve foreign workers employed on U.S. Government contracts overseas that are subjected to labor abuses, such as wage withholding. 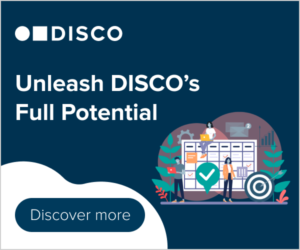