A New York federal judge has overturned a decision to discharge a law grad’s student debt, citing a “constellation of evidence” that the debtor “placed himself in this predicament” after abandoning a legal career.

U.S. District Judge Philip M. Halpern of the Southern District of New York said a bankruptcy judge should not have granted summary judgment to Kevin Jared Rosenberg because he has not yet submitted sufficient evidence that repaying the loan would constitute an undue hardship.

Halpern said in his Sept. 29 decision that he was expressing no opinion on whether the student loan at issue—which had grown to a debt of more than $220,000—may be discharged in bankruptcy. 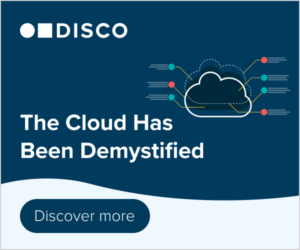