What Are Your Rights to a Safe Concert Experience?

A deadly crowd surge at rapper Travis Scott’s sold-out Astroworld festival in Houston killed eight people and injured dozens earlier this month. It wasn’t long after that accusations of lax safety and security began to fly.

Families of the victims have already sued Scott, and he and others are the subject of a police investigation. While the legal system is already kicking into gear, any lawsuits and investigations will likely take a while to resolve.

According to news reports and videos and accounts shared on social media, a crowd of approximately 50,000 people, which had been pretty raucous all day, began to push toward the stage in anticipation of Scott’s headlining performance.

EEOC, DOL, and NLRB Announce Joint Initiative to Protect Workers from Retaliation for Exercising their Rights in the Workplace 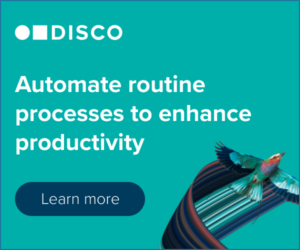