Can Judge Mandate Vaccination as a Probation Condition?

Via: The Wall Street Journal
Category:

President Biden’s pledge not to raise taxes on households making under $400,000 helped get him elected and shaped an administration tax plan aimed at corporations and high-income households. Now, that pledge is narrowing the path toward a bipartisan deal on infrastructure.

The White House, citing the pledge and its preference for taxing corporations and high-income people, nixed calls for higher gasoline taxes and user fees to finance a roughly $1 trillion infrastructure proposal. That resistance, combined with Republicans’ blanket antitax posture, has left beefed-up Internal Revenue Service enforcement as the main tax option under consideration.

Regulation Is Coming to the Crypto Business...

How Do Government Subsidies Help an Industry?...

Do Parents Have 'Rights' to Ignore School Mask Mandates?...

Dershowitz: Texas abortion bounty approach could be adopted in states that want to ban handgun ownership...

Should federal officers get immunity for lies and beatings? SCOTUS is asked to decide... 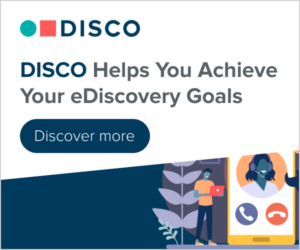