Heads Up, Not Down — Tennessee Employees Now Get To Wear Their CROWN: What Employers Should Know About Tennessee’s CROWN Act

Workplace hair discrimination is a topic that has floated through the media for the past several years. To prohibit discrimination, California has implemented the “Creating a Respectful and Open World for Natural Hair (CROWN) Act.” Specifically, California’s CROWN Act amends California’s Fair Employment and Housing Act (FEHA), an act that functions to prohibit specified discriminatory employment practices, by expanding the definition of race to be “inclusive of traits historically associated with race [such as] hair texture and protective hairstyles”— ultimately banning discrimination against natural black hairstyles. As of August 2022, an additional 17 states and more than 40 municipalities have enacted their own versions of the CROWN Act to prohibit hairstyle discrimination. 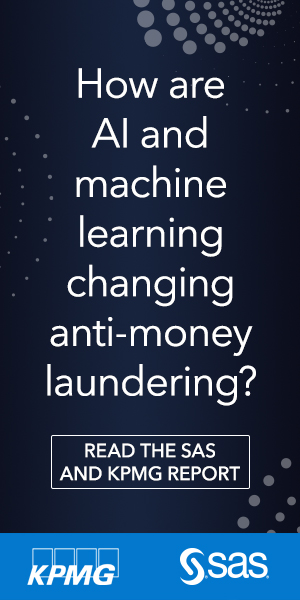